Book Launch: Who is this Vernon Cornish? 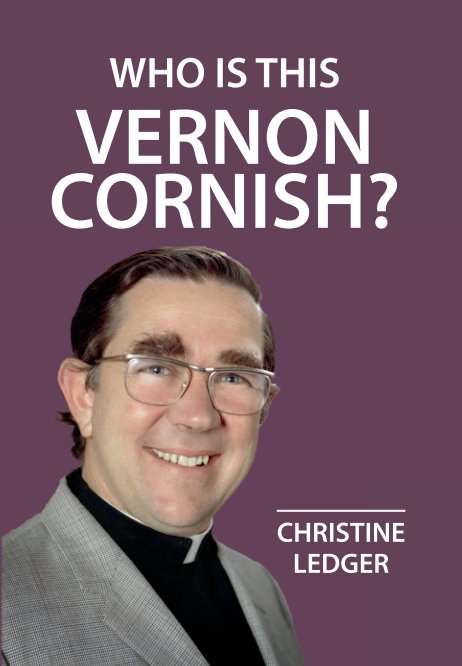 On 27 October 2020, the ACC&C launched Who is this Vernon Cornish by Centre scholar Christine Ledger.

Who is this Cornish?’ So exclaimed Derek Nimmo, the British actor famous for his television parodies of English clergy. In 1976, following a speech to the press club in Perth, Australia, Nimmo had received an impromptu and hilarious vote of thanks from Vernon Cornish, dean of the Anglican cathedral, astounding Nimmo.Vernon Cornish often asked himself the same question. Was he an actor, a musician, a journalist, a speaker, a priest? In fact, he was all of these and he became a bishop. From the 1960s to the early 1980s his ordained ministry flamed brightly. It was cut short just before he was to be installed as the Bishop of Tasmania. He was a person of faith who spread joy, knew pain and lived honestly.

The recording of the launch is now available to view on our Youtube Channel.

The book is available for purchase from the Blurb bookstore in hardcover and paperback.