How Australia deals legally with religious freedom and human rights issues' was a key discussion point at the “Religious Freedom: Unity and Diversity” panel event held at the Australian Centre for Christianity and Culture (ACC&C). 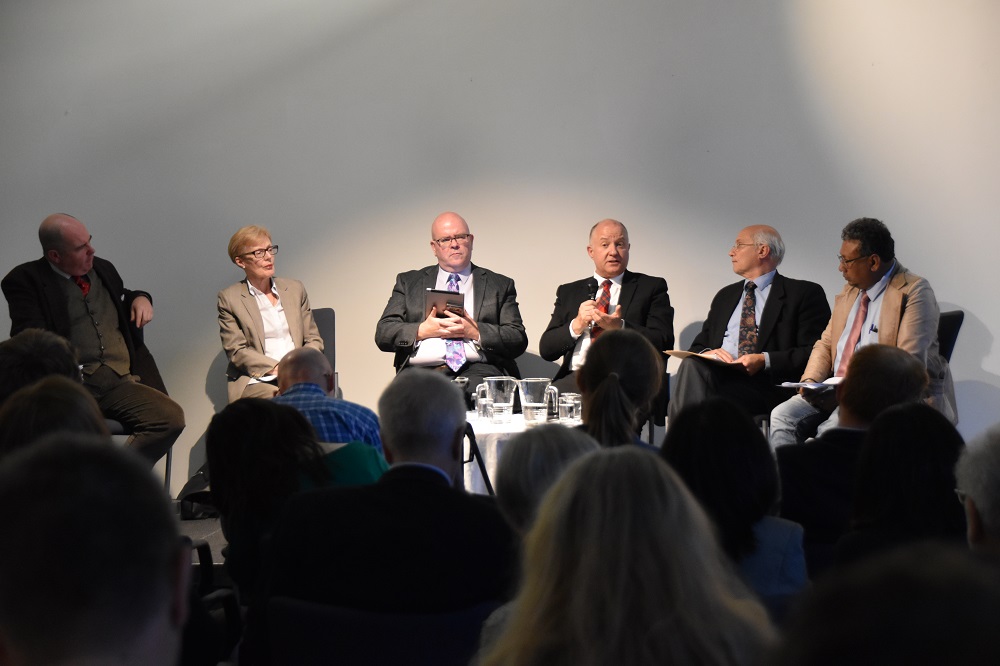 Although Section 116 of the Australian Constitution is considered a foundational aspect to freedom of religion, Professor Ridge noted that it’s limited in what it can do. 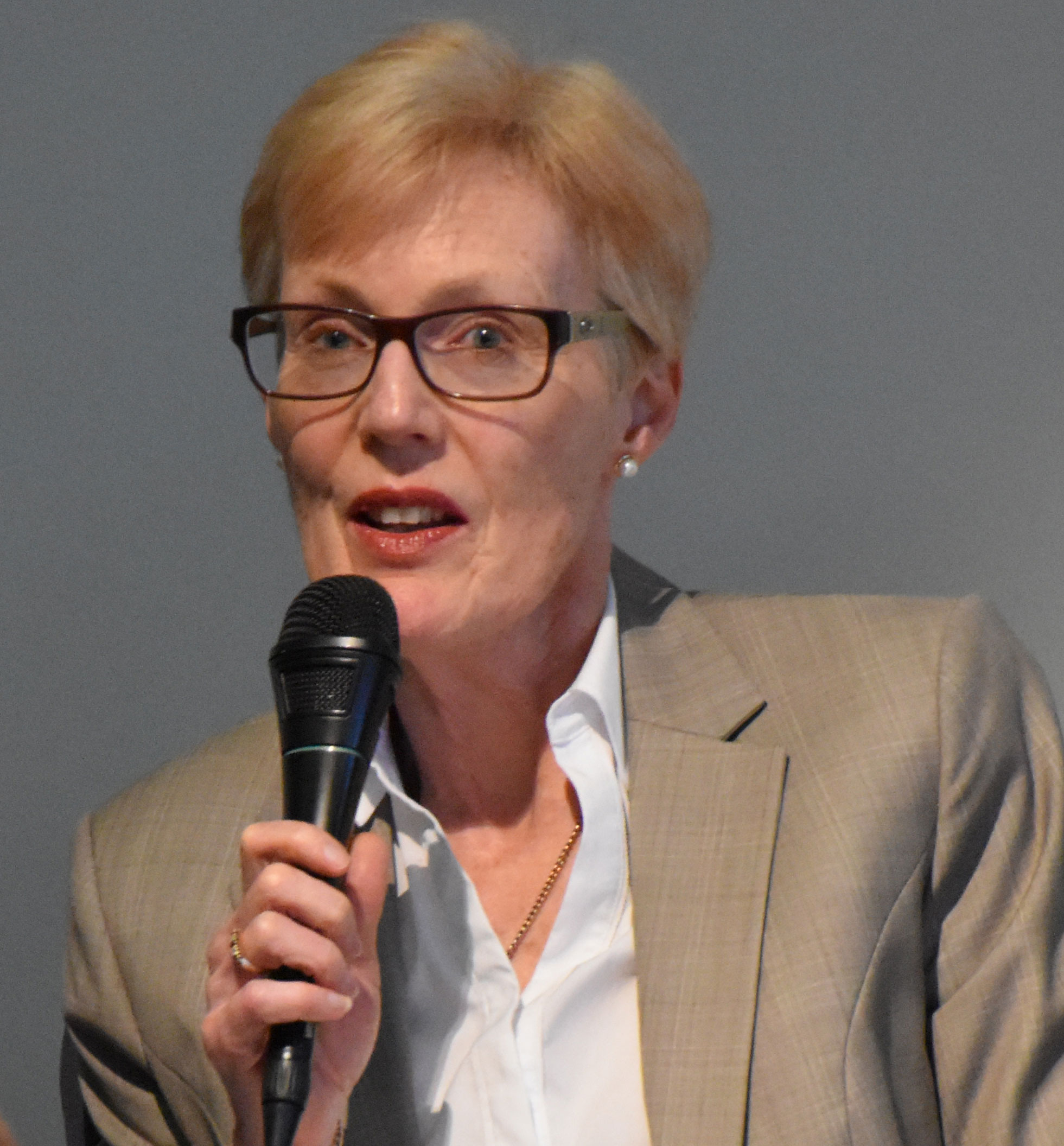 ‘It doesn’t confer a right to a remedy upon individuals according to the High Court. In fact apart from Tasmania we don’t have constitutional protection of freedom of religion as such in any state or territory in the sense of a statement of a right to freedom of religion using the same template that’s used in the international instruments,” she said.

It was not until 1983 that religion was defined by the High Court of Australia in a case examining whether the scientology was a religion for the purpose of an exemption from payroll tax.

“So they came up with a wide definition. Belief in a supernatural being, thing or principle, and second the acceptance of canons of conduct in order to give effect to that belief,” Professor Ridge said.

“Now they go on to qualify that they say that canons of conduct which offend against the ordinary laws are outside the areas of any immunity, privilege or right conferred on the grounds of religion,” she said.

Whilst Tasmania is the only state that has a Constitution that mentions freedom of religion other jurisdictions such as the ACT and Victoria use instruments such as a charter or bill of rights to provide religious freedom.

However, Associate Professor Keith Thompson noted that the Bill of Rights has not satisfied a lot of conservative Christians because it did not copy exactly some of the words from the International Covenant of Civil and Political Rights. “The words in the ICCPR are that religion can only be limited when it’s done by law and when that law is necessary to protect the rights and freedoms of others. Whereas what ACT⎯ and I’m summarising here⎯ ACT and Victoria have done in their acts and charters is that if it’s reasonable,” he said.

Professor Asmi Wood from the National Centre for Indigenous Studies at ANU argued he wanted a Bill of Rights because judges can be trusted more than parliamentarians.

‘Personally as an indigenous person I guess I trust the judges a million times more than I trust the parliament,” he said. “So parliament will always defer to the majority... It’s ok to be white—I’m not saying it’s not— but you need to look at what it means? Is it ok to not read your legislation before you vote on it? That’s the question,” he said.

“They all put their hands up because somebody told them to do that. And are we going to trust these people to defend us and look after us when we really need them?” he said.

When it came to the topic of religious schools and receiving government funding the Rt Rev’d Professor Stephen Pickard noted that Australian churches have been at the forefront of education.

“If it wasn’t for that religious sensibility of the churches and their desire for seeking the truth and advancement of knowledge and the investment they have given out of their religious convictions for that, we’d be at a very different situation in Australia,” he said.

One of the key discussion points at the event was if a school receives government funding, to what extent should that school adhere to a community standards about how the school operates.

Dr Chris Hartney from the University of Sydney said we can’t put conditions on peoples’ belief structures or what happens in churches but he did believe it was a different situation when it comes to educational institutions. 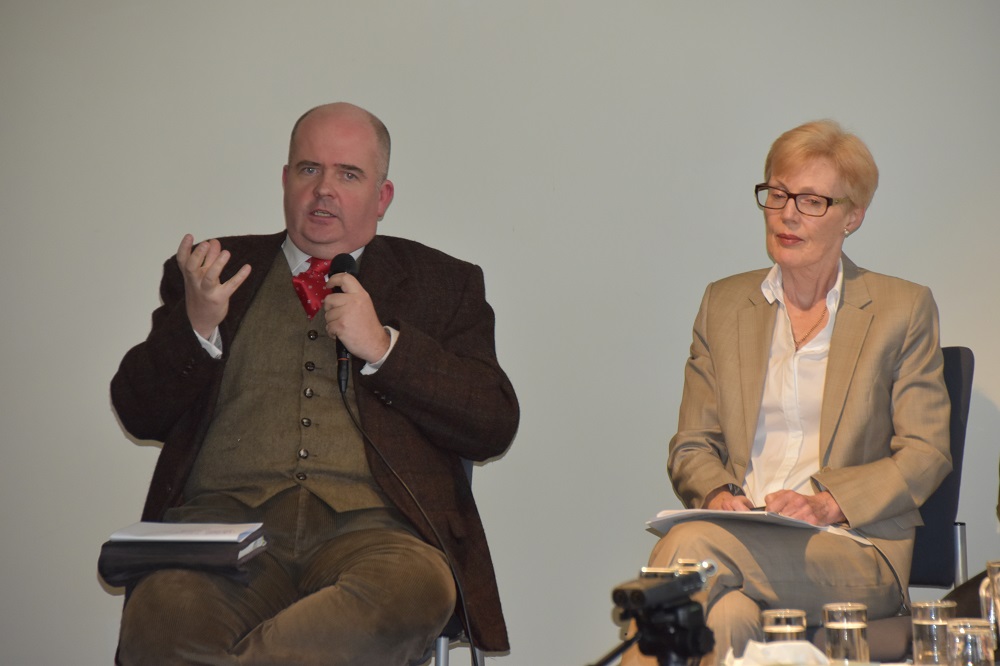 “We have to be much more conditional about where that money goes and what happens to that money–even more so than what you’re suggesting–extreme transparency and asking these schools why are you getting rid of staff that have gone through a divorce or staff who have come out as gay,” he said.

Professor Asmi Wood noted the complexity of the issue given international law allows for parents to raise children in their faith.

Professor Keith Thompson concurred that the International Covenant on Civil and Political Rights is an important instrument.

“I don’t think we can pick and choose which parts of the ICCPR we endorse. Some of the things that are said in the name of excluding or stopping funding for religious schools seems to be ignoring a part of that instrument. That is probably as far as I can go towards solving that. The other thought that popped into my mind …[is] ok, take away the funding and make all the fees tax deductible which they do in some other countries including the United States.” he said.

When it came to the discussion around breaking the seal of confession which was a key recommendation out of the Royal Commission into Institutional Responses to Child Sexual Abuse, most of the panel thought it was a step too far.

“I think that if you go into the seal of the confessional there will be huge new divisions opening up─there will be great levels of civil disobedience. How on earth do you have an unsealed confessional in Australia while the rest of the 1.1 billion Catholics in the world go to a sealed confessional? … Can we take away one of the pillars of Islam? Should we deem that scientologist should not be able to use their e-metre? How far does it go?” Dr Chris Hartney said.

The night’s event concluded with a reflection on the common good and the need for these kind of events to encourage listening. “The common good in every age has to be reconstructed and it can only be constructed as people begin to trust one another because it comes out of that common conversation. … The Common good is an imaginative construction. We need some imagination about what a good society might be for the whole,” Rt Rev’d Professor Stephen Pickard said.

The event was attended by about 100 people and there  has been interest in having another panel again.