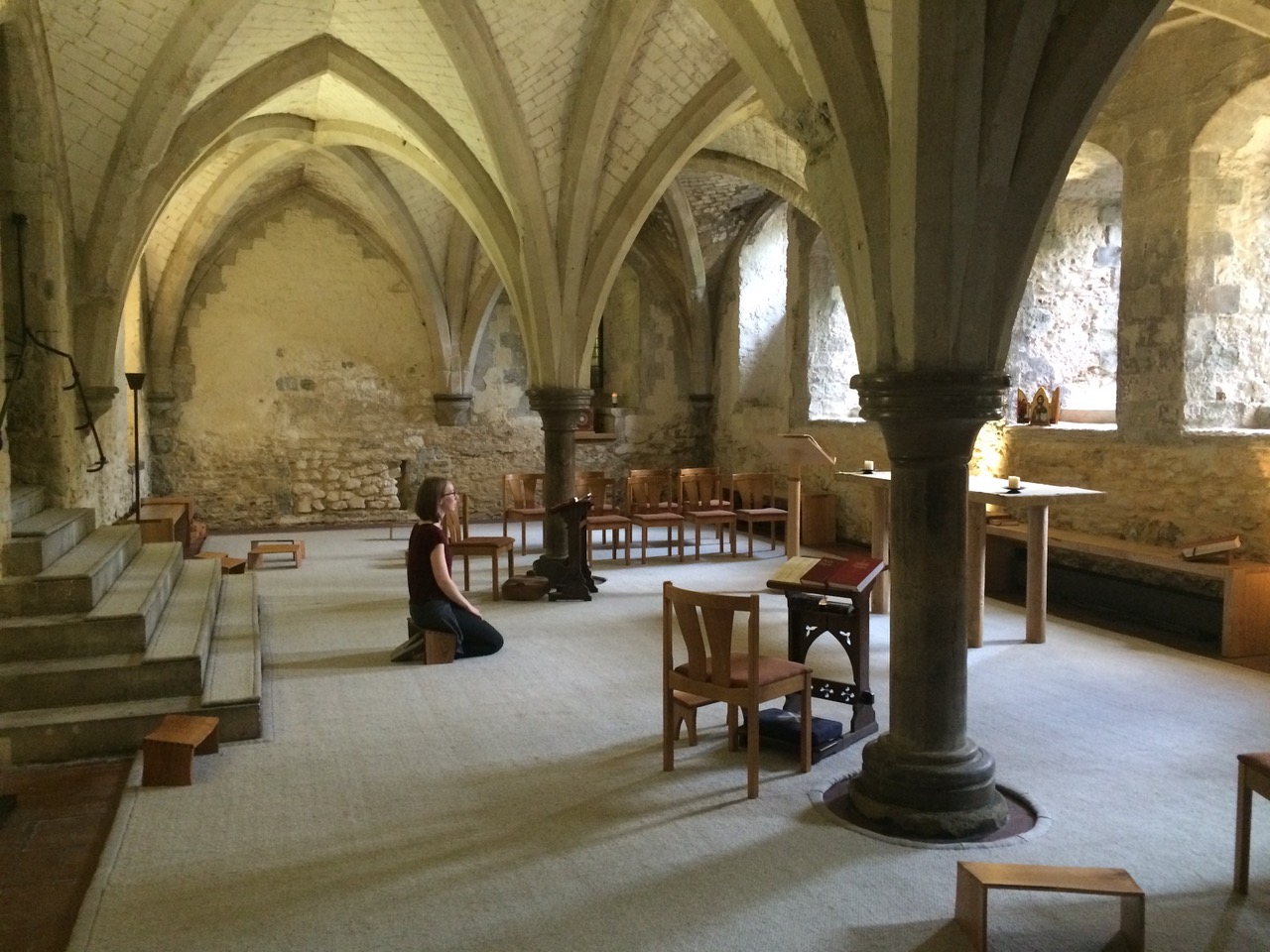 In November 2021 the Australian Centre for Christianity and Culture is welcoming more than 100 members of traditional, modern and emerging religious communities to a three-day ecumenical conference “Ancient Futures: The Renewal of Religious Life in the Australian Church”.

Religious communities have been a vital element within the Church since its earliest centuries, and their flourishing will be indispensable to its future. Archbishop Justin Welby recently described them as “the canary in the coal mine” of the contemporary Church, and called for “a wild burst of fresh and Spirit-fuelled imagination” about religious community life in the 21st century.

The purpose of the conference is to reflect on the distinctive role played by religious communities during the first two centuries of Christianity in Australia; assess the history of new communities in Australia over the past 50 years; and consider how God may be calling 21st century Australians to various forms of religious life.

Since the earliest years of Christian history, women and men have responded to the Gospel of Jesus Christ in a radical way by intentionally committing themselves to distinctive forms of common life under a shared rule, often shaped by some form of the Evangelical Counsels (poverty, chastity, obedience). Historical expressions of intentional community life have taken many different forms over the centuries: monastic, mendicant, apostolic, ecumenical, charismatic, single-sex / mixed, celibate / married, temporary / life-long ... Religious communities are also to be found across all the churches: Orthodox, Catholic, Anglican, Lutheran, Reformed, Evangelical, Pentecostal ... While standing outside the hierarchical structures of the Church, members of religious communities are called to make a distinctive contribution to its “life and holiness” (Roman Catholic Code of Canon Law 207 §2): often, indeed, such communities emerge when the institutional Church requires radical renewal.

Three major conferences have subsequently been held in England, bringing together ecumenical representatives of traditional, new and emerging religious communities: “Treasures Old and New” (Whitby Abbey, 2015); “God, The World and Each Other” (Lee Abbey, 2017); “Differences in Common” (High Leigh, 2019). 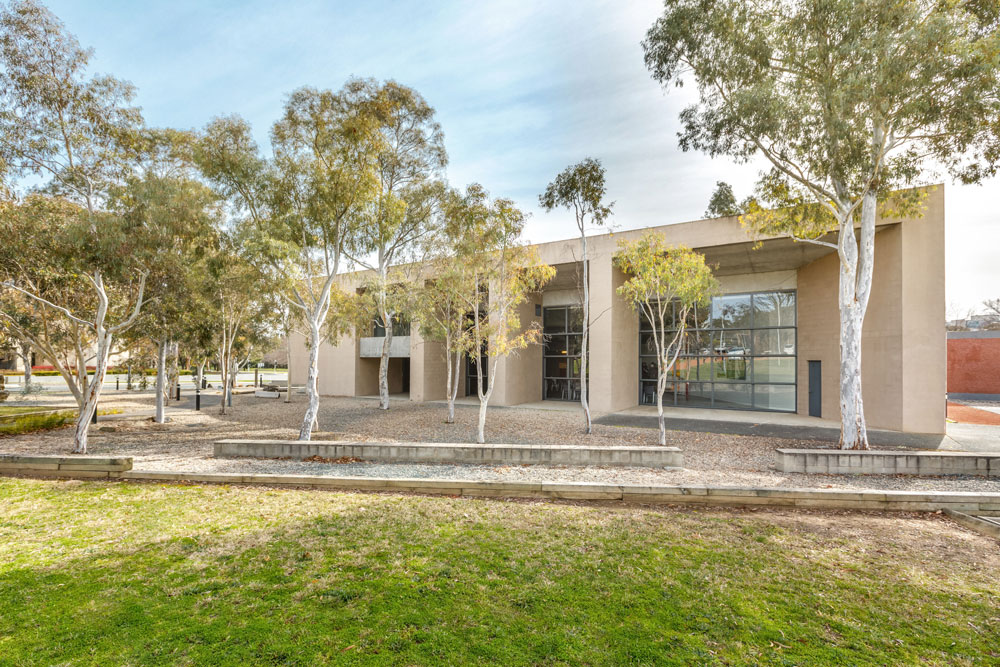 A short car-drive away are some more affordable accommodation options: 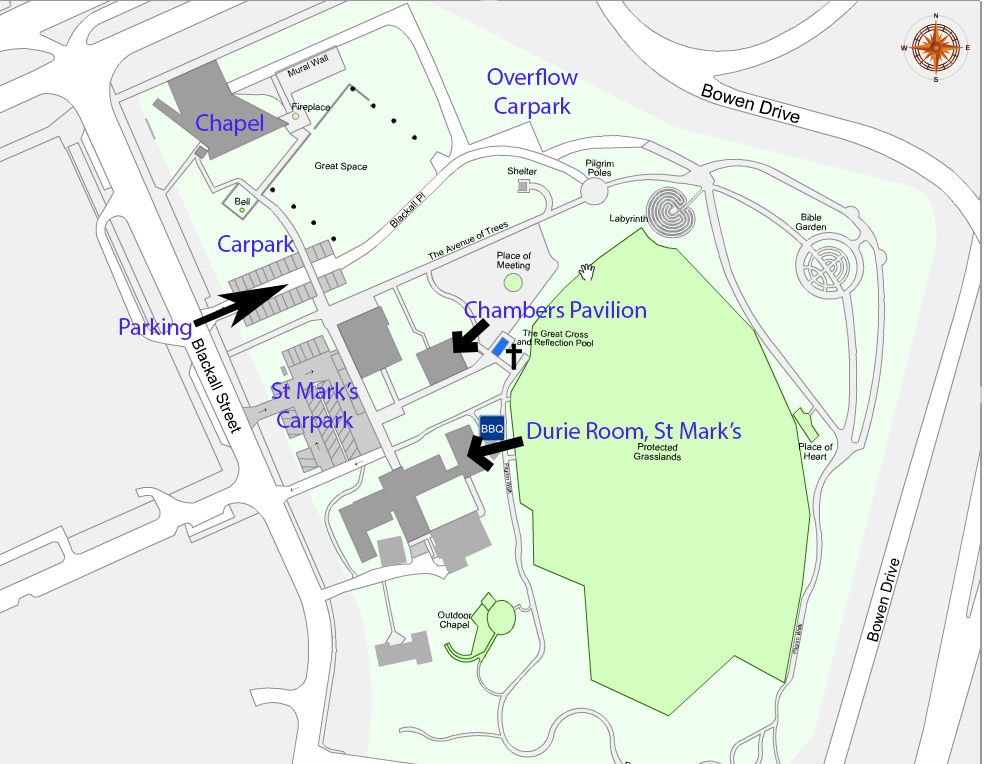 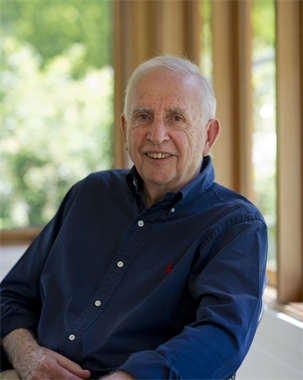 Hugh Mackay is a social researcher and bestselling author of 19 books, including The Good Life, The Art of Belonging and his latest, Australia Reimagined.

He has had a 60-year career in social research, and was also a weekly newspaper columnist for over 25 years. Among many honorary appointments, he has been deputy chairman of the Australia Council for the Arts, chairman of trustees of Sydney Grammar School, the inaugural chairman of the ACT Government's Community Inclusion Board and an honorary professor at Macquarie, Wollongong and Charles Sturt universities. He is currently a patron of the Asylum Seekers Centre.

In recognition of his pioneering work in social research, Hugh has been elected a Fellow of the Australian Psychological Society and awarded honorary doctorates by Charles Sturt, Macquarie, NSW, Western Sydney and Wollongong universities. He was appointed an Officer of the Order of Australia in 2015. 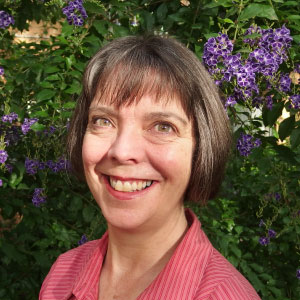 Associate Professor Katharine Massam is a historian of faith and belief with a strong focus on religious communities. Her early publication on Catholic spirituality (Sacred Threads, University of New South Wales Press, 1996) pioneered attention to the ‘lived experience’ of religious belief in Australia and her two most recent books focus specifically on Catholic religious women: A Bridge Between: Spanish Benedictine Missionary Women in Australia (Australian National University Press, 2020), Vision and Mission: Presentation Sisters in Victoria 1960 -2020 (John Garrett, 2020). She is Academic Dean at Pilgrim Theological College within the University of Divinity, Melbourne where she also convenes the university’s strategic goal in Gender and Theology. 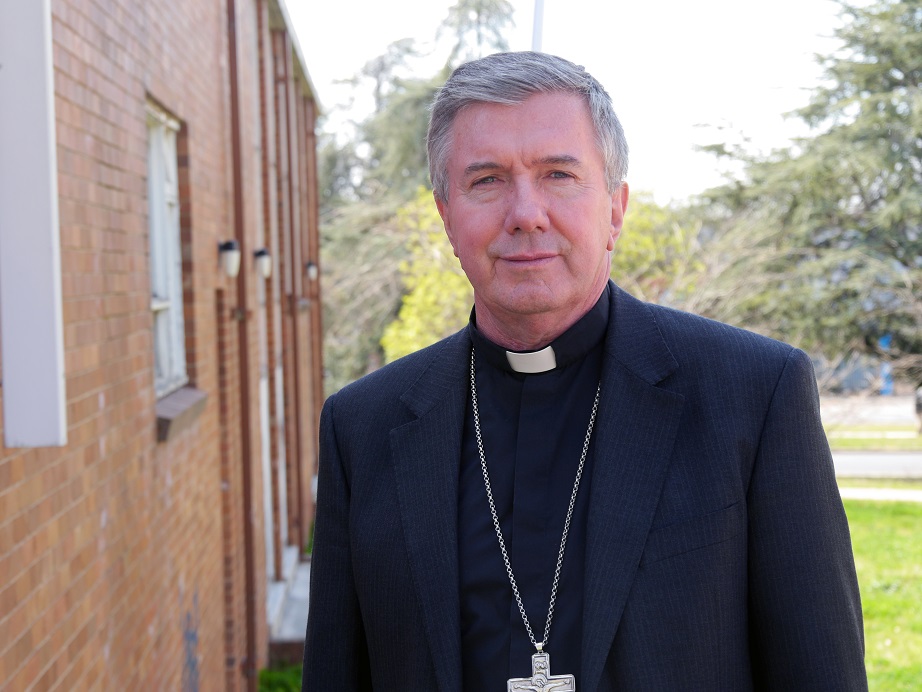 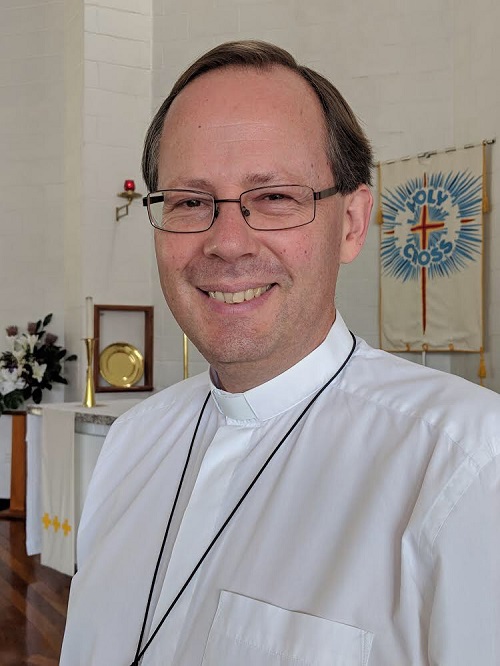 As a member of the Church of England’s Advisory Council for Relations between Bishops and Religious Communities, Tim has also served the renewal of religious life both within the Anglican Communion and ecumenically. He has had the privilege of getting to know a wide range of traditional, new, and emerging communities over the past few years. An experienced musician, Tim has a passion for creative worship that brings together the best of traditional and contemporary styles.

More speakers to be advised

Sunday - optional not organised by the conference

Optional visit to homestay churches and communities before heading home.

Cost includes the provision of morning and afternoon tea, lunches and dinners (including the Welcome Reception). Please let us know any dietary concerns when you fill in registration form.

All attendees will need to be aware of the ACC&C’s building operation’s policy. All events are subject to current Covid-19 ACT Government and CSU restrictions and protocols.

In the event of a COVID outbreak and a travel restriction either in the ACT or your home state, the ACC-C will offer a full refund. We will also consider offering an online conference option at a reduced rate if it is viable for the conference to continue.

Filling out the form

You'll notice you can register up to 10 people for each item. This allows an organisation to register on behalf of a number of staff (tick the box 'register as an organisation' underneath the form so the organisation name is on the Tax Receipt). However, if you're registering multiple people for the event, then you'll need to have details of each person who will be attending the conference, including their dietary requirements.