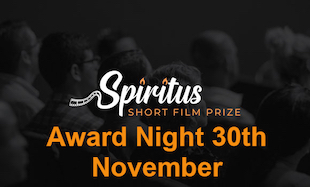 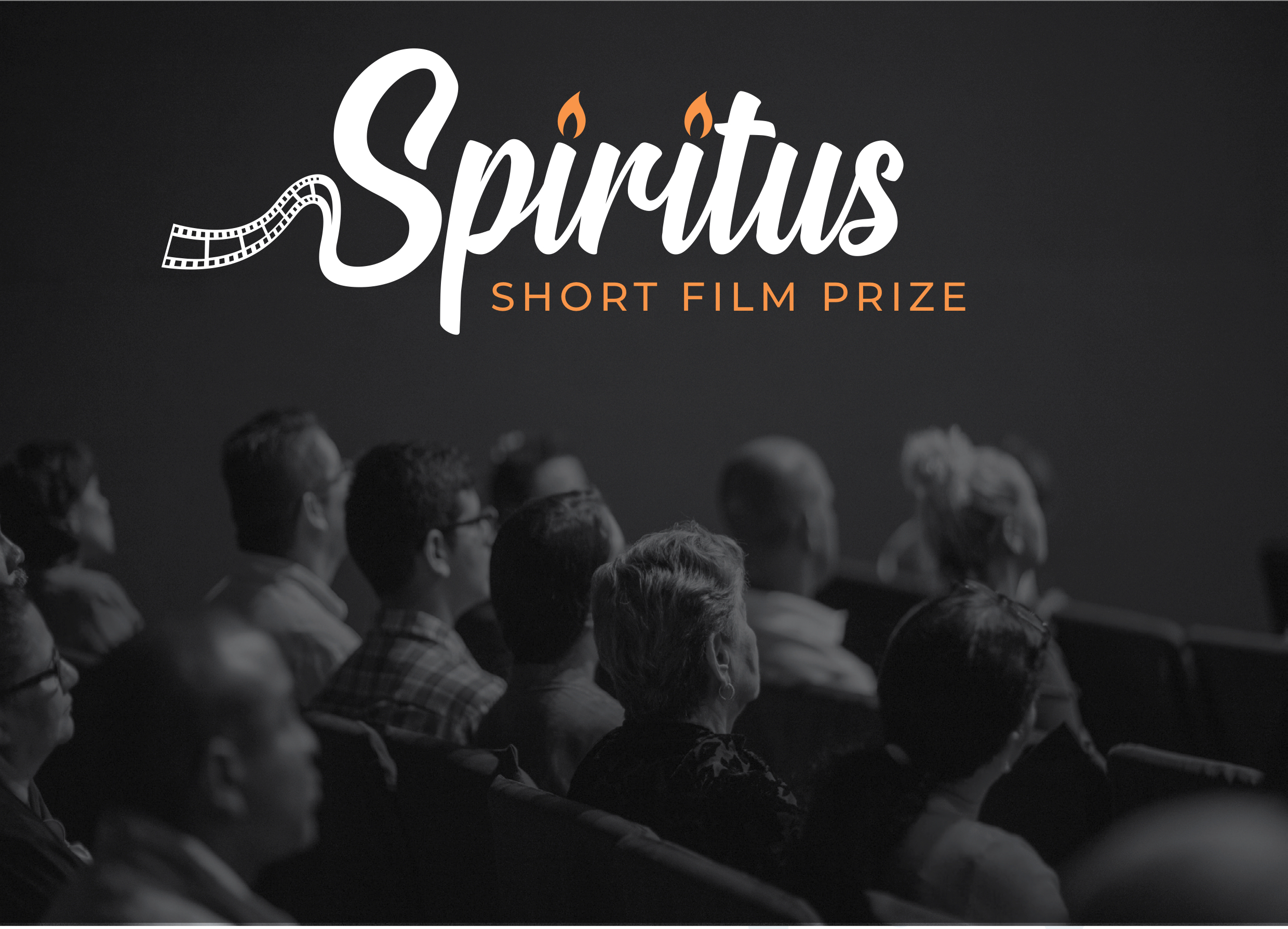 Join us at the Spiritus Short film Prize Award Nigh for a chance to view the winning entries.

The Spiritus Short Prize began in 2015 as the Religious Short Film Prize. This is an initiative of the Australian Centre for Christianity and Culture as part of its commitment to promotion the lively interaction between arts, religion, faith and culture. The Centre believes that there is wisdom to be found in such an interaction which can contribute to a vision of hope and the common good for Australia.