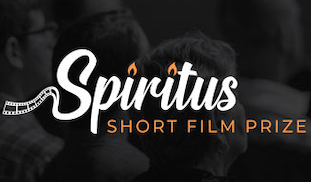 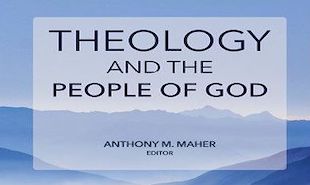 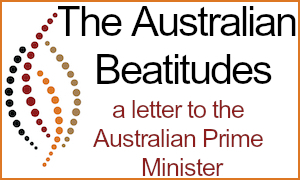 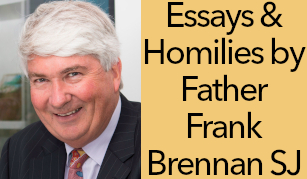 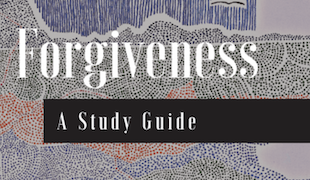 Eulogy for Professor Richard Campbell AM from Professor Wayne Hudson

Richard Campbell, former Pro Vice Chancellor and Emeritus Professor of Philosophy at the Australian National University, died in late July. Ordained as a Presbyterian minister, Richard was known internationally as a philosopher and theologian. Professor Wayne Hudson of the ACC&C...
Read more

The ACC&C has joined in signing the Statement for NAIDOC Week composed by the Multifaith Advisory Group (MAG) for the Victorian Multicultural Commission (VMC). Read the MAG statement here. The statement was presented at the first in person meeting of...
Read more

Ecumenical Lunch at the House of the Archbishop

About Peace and Peacemaking Now by Bishop Philip Huggins

Australia and the Nuclear Ban Treaty by Peter Hooton (first published in The Interpreter, The Lowy Institute)

More about our publications

The labyrinth is an ancient, sacred way of meditating in motion, illuminating human experience and liminal spaces. Evidence of labyrinths...

CES Forum: The Meaning of Justice

Presenter Acting Justice Richard Christopher RefshaugeJustice is a very important concept of a principal value that underpins a society that...