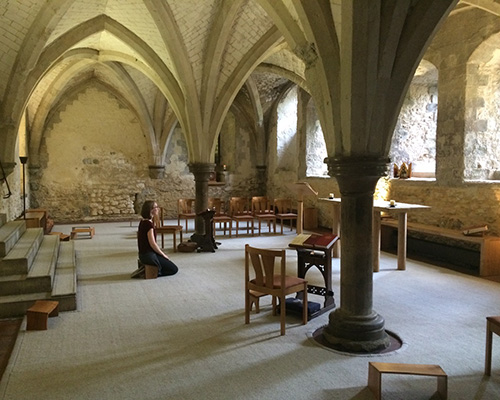 Since the earliest years of Christian history, women and men have responded to the Gospel of Jesus Christ in a radical way by intentionally committing themselves to distinctive forms of common life under a shared rule, often shaped by some form of the Evangelical Counsels (poverty, chastity, obedience). Historical expressions of intentional community life have taken many different forms over the centuries: monastic, mendicant, apostolic, ecumenical, charismatic, single-sex / mixed, celibate / married, temporary / life-long ... Religious Communities are also to be found across all the churches: Orthodox, Catholic, Anglican, Lutheran, Reformed, Evangelical, Pentecostal ... While standing outside the hierarchical structures of the Church, members of Religious Communities are called to make a distinctive contribution to its “life and holiness” (Roman Catholic Code of Canon Law 207 §2): often, indeed, such communities emerge when the institutional Church requires radical renewal.

Three major conferences have subsequently been held in England, bringing together ecumenical representatives of traditional, new and emerging Religious Communities: “Treasures Old and New” (Whitby Abbey, 2015); “God, The World and Each Other” (Lee Abbey, 2017); “Differences in Common” (High Leigh, 2019). 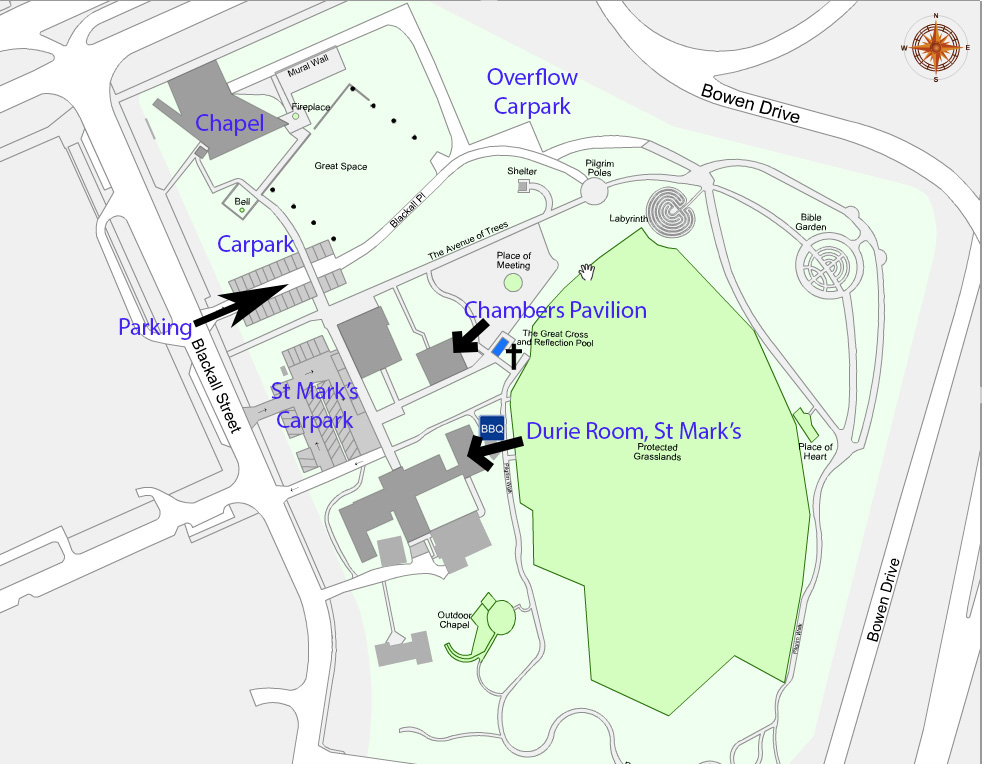 There are affordable accommodation options a short car drive away:

YWAM Canberra is also offering its accommodation facilities to conference attendees. They are on the northern side of Canberra.