More speakers to be announced soon. 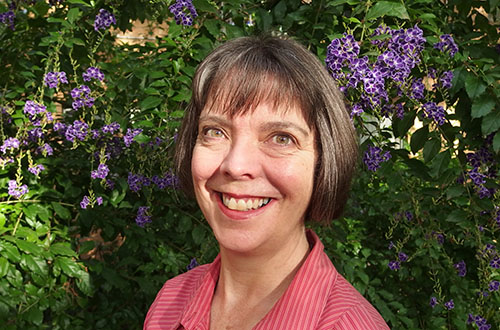 Associate Professor Katharine Massam is a historian of faith and belief with a strong focus on religious communities. Her early publication on Catholic spirituality (Sacred Threads, University of New South Wales Press, 1996) pioneered attention to the ‘lived experience’ of religious belief in Australia. Her book, A Bridge Between: Spanish Benedictine Missionary Women in Australia (Australian National University Press, 2020) was shortlisted in the NSW Premier’s History Awards 2021, and another study of a religious community, Vision and Mission: Presentation Sisters in Victoria 1958-2021, is forthcoming in 2022. Katharine is Research Co-ordinator at Pilgrim Theological College within the University of Divinity, Melbourne where she also convenes the university’s strategic goal in Gender and Theology. 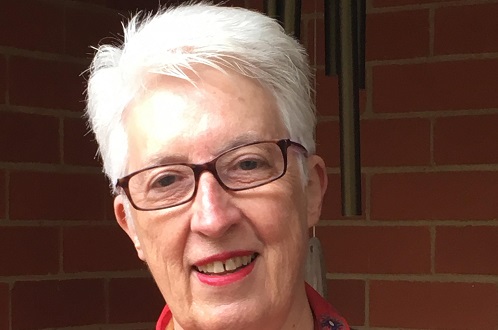 Eileen Glass has been a member of L’Arche* for forty-seven years. After graduating from Monash University, she spent three years as a secondary school teacher in Melbourne, before travelling overland to Europe, where she discovered the community of L’Arche at Trosly Breuil in France. She lived for two years in L’Arche Winnipeg in Canada and returned to Australia in 1976, where she was involved in establishing the first Australian community of L’Arche in Canberra.

From 1993-2001 she was the coordinator of L’Arche for Asia and the western Pacific. In 2012 she was named Vice International Leader of L’Arche and served five years in that position.

In 1991 Eileen undertook formation as a Spiritual Director at the Heart of Life Centre in Melbourne and had led many retreats for groups within and outside L’Arche over the years. She has a practice in spiritual direction and has been involved in the training of spiritual directors. 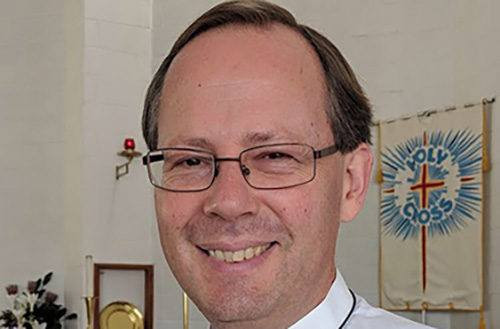 As a member of the Church of England’s Advisory Council for Relations between Bishops and Religious Communities, Tim has also served the renewal of religious life both within the Anglican Communion and ecumenically. He has had the privilege of getting to know a wide range of traditional, new, and emerging communities over the past few years.

An experienced musician, Tim has a passion for creative worship that brings together the best of traditional and contemporary styles. 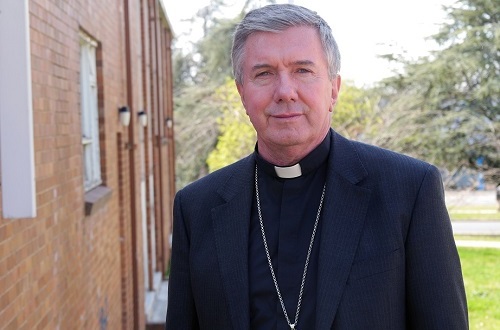 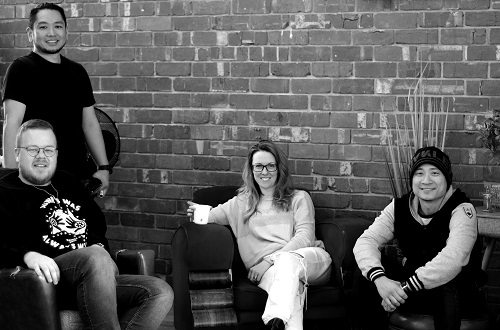 The Francis Project is a Franciscan Peacebuilding School.

They work with Christian leaders, Catholic and non-Catholic, lay and ordained, to minister healing in the lives of individuals, church communities and across social divides.

​They also work with teachers and educators in a range of settings to develop the practice of Franciscan pedagogy, which is a method of teaching and learning drawn from the example of St Francis of Assisi.

The Francis Project will be leading worship at the one day seminar in November 2021.