About The Spiritus Short Film Prize

The Spiritus Short Film Prize is an initiative of the Australian Centre for Christianity and Culture as part of its commitment to promote the lively interaction between arts, sciences and culture; one of the Four Pillars of the Centre’s work and mission. The Centre believes that there is wisdom to be found in such an interaction which can contribute to a vision of hope and the common good for Australia.

The three judges Genevieve Jacobs, Greg Battye and Maximo Gowland have made their choices for the Spiritus Short Film Prize 2022.

They selected a winner for these two categories, Regional Australia and Open. 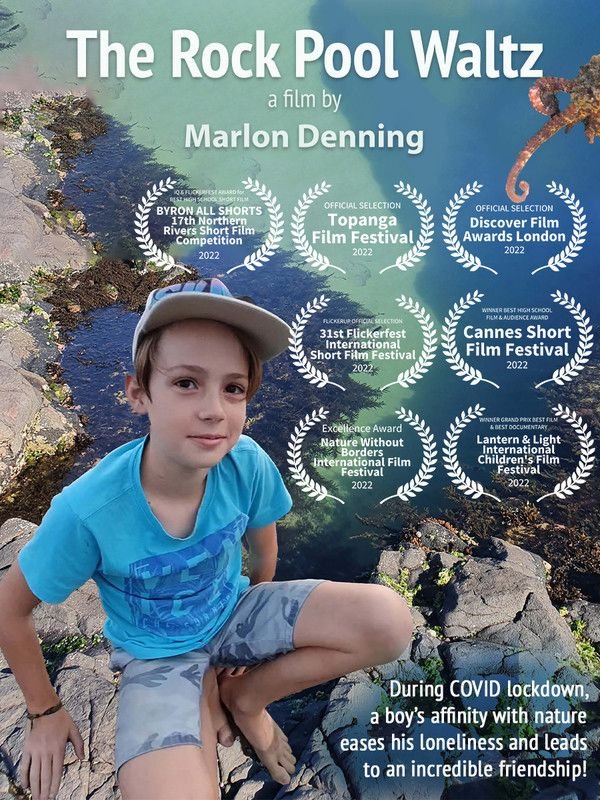 "Not only should this be awarded in the Schools under 18 section, it is very strong in the open category. Just as a film, regardless of content, for me it trumps the others in many ways. The boy and his love of animals are instantly and fundamentally appealing; his voice-over narrative is observant, informative and engaging; editing is sharp and keeps up a never-flagging energy; there’s an excellent interplay between the narrative, diegetic sound and the visuals, and the whole story is positive and inspiring. As with ’Sanctuary’ one could question how much it extends, in and of itself, into areas of spiritual interest or argument, but for me it is of the highest artistic quality, wise beyond the boy’s years, centres on the importance of environmental protection and the connection between the environment and human mental well-being, and expresses its ideas clearly without ever being didactic." Greg Battye

"I thought the film was brilliant and especially coming from someone so young. The fact that he could come out of the pandemic with something as productive, creative, uplifting and absolutely delightful, is very noteworthy. Not only his fabulous connection with nature, which he tells with such natural passion, but the actual amazing connection -and playfulness- he establishes with the octopus and how he conveys it is enchanting. The underwater filming - although shown to be very easy with a go-pro - is very well achieved with some excellent music score to accompany.  Apart from the powerful environmental message, it had some beautifully artistic moments. Extremely prize worthy." Maximo Gowland 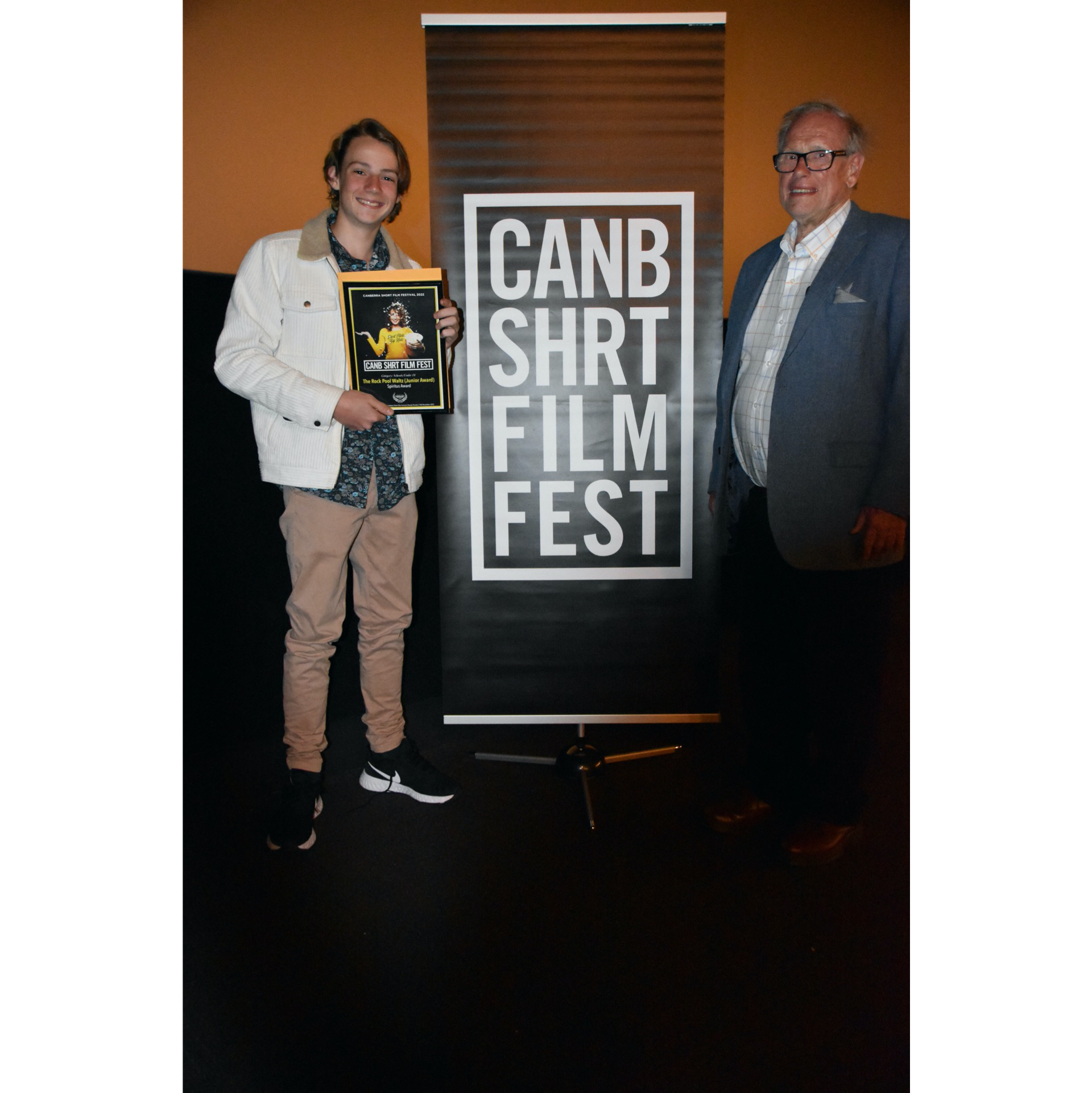 Recounting his love of the water, Ray Lewis, OAM, snorkels among the vibrant sea life of the marine sanctuary he has helped to protect.

Beautifully filmed — perhaps the most straightforwardly visually beautiful of all the submissions, because of its subject matter and the expertise with which it is filmed — not just technically, but in terms of aesthetic choice, and how it allows the visuals to speak at a leisured pace. It would stand strongly by itself even without the narrative, though that’s certainly interesting: which raised a question for me as to how strongly it really met many of the formal criteria. Because it concerns the natural world so directly, without in and of itself attempting to make connections with much that is beyond or outside that world, it can be received solely as a nature meditation. The viewer can certainly make those external connections about nature, but whether or not the film sets out to argue for them is for me questionable. This is certainly not a weakness of the film, just really a formal concern about where it sits. Greg Battye

I have a weakness for ocean and underwater films. This one, not only portrays the absolute beauty of the marine environment but it is very well filmed and achieves a mellow – even meditational type – mood with the accompanying music and the narration. I think it speaks loudly as to the wisdom of the common good which is nature and the marine environment and the need for its protection. 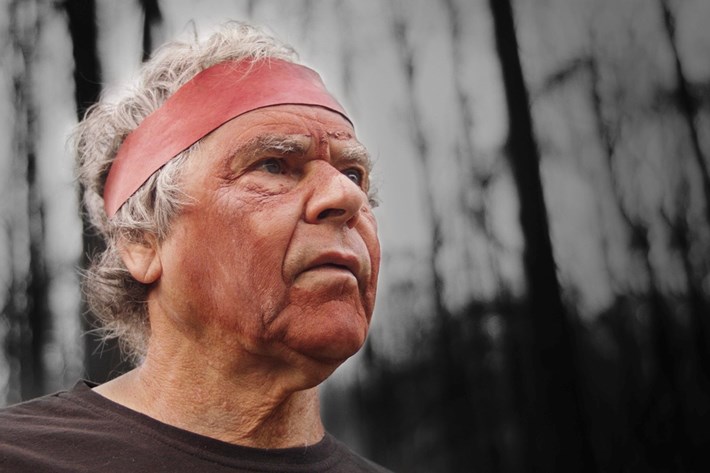 After the loss of his home and Aboriginal culture centre, Budawang elder Noel Butler mourns not for the structures that once stood, but for the flora and fauna we share this land with.

"This is also beautifully filmed, with a sophisticated structure and an elegant and subtle sense of development as the story of the fire and its impacts unfolds. It effectively warns of the risks of repeated events of this kind, from not paying attention to the effects of climate change and what we can do to control it, but without beating its audience over the head. This subtle approach is perhaps more liable to bear fruit. Meanwhile, it certainly makes for a beautiful, though alarming, film." Greg Battye

"I thought had very powerful – even sombre – imagery of the devastation of the bush fires and the terrible consequences it has had for the environment. Also, a very strong message about the indigenous protagonist and his connection to the land, living creatures and spirituality." Maximo Gowland

The Centre is grateful to Clive and Lynlea Roger, supporters of the ACC&C and generous donors of the Spiritus Prize. The Centre is a supporter of the Canberra Short Film Festival at which the Spiritus award film was shown on the awards’ night at
Dendy Cinema, Canberra, 20 November 2022.