We are delighted to invite many decades of sound experience within our panel of judges this year. These successful film makers and distributors, directors, and both theological and creative counsel will draw from industry and cultural insight and previous roles judging at Cannes and other local and international film festivals to find the winner of 2020's Spiritus Short Film Prize! 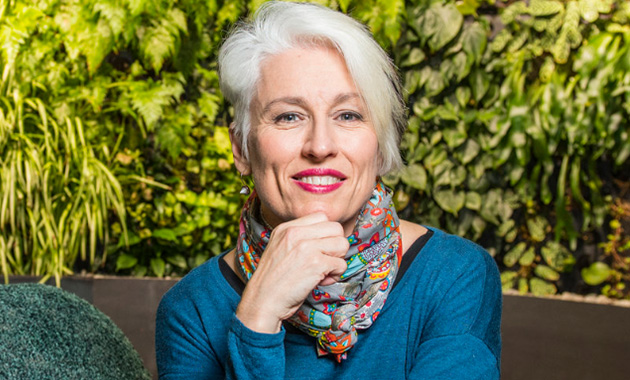 Genevieve Jacobs has been a journalist for 30 years, working in print and radio. She spent more than a decade as a broadcaster for ABC Canberra, and is now the Group Editor for Region Media and a graduate of the Australian Institute of Company Directors.

Genevieve chairs the ACT arts minister's Creative Advisory Council and co-chairs the ACT Reconciliation Council. She sits on the boards of the Cultural Facilities Corporation, the

National Folk Festival and Canberra International Music Festival, and is a director of the Conflict Resolution Service and a board member of the Australian Centre for Christianity and Culture. She is also a champion for a number of organisations including the Capital Region Landkeeper's Trust and ACT Wildlife Rescue. Genevieve has an enduring interest in building and strengthening community engagement. Richard was Ordained a priest in 1993. He directs the Australian Catholic Office for Film & Broadcasting, is an Honorary Fellow of the Australian Catholic University; has been a visiting scholar within the School of Theatre, Film & Television at UCLA and a Visiting Professor at the Pontifical Gregorian University in Rome. Fr Richard has served on juries at the Cannes, Venice, Berlin, Warsaw, Hong Kong, Montreal, Brisbane and Melbourne International Film Festivals and he has lectured on faith and culture all over the world.

He has been published in America Magazine, Eureka Street, US Catholics, is a regular columnist with The London Tablet and is a regular guest on ABC Radio.

He is the author of ten books:

His forthcoming book: Hatch, Match & Dispatch: a Catholic Guide to Sacraments will be published by Paulist in 2019. James Mairata is an award winning short film maker, television producer, writer and director with more than twenty five years of production and teaching experience in Australia and South East Asia. His short films have screened at numerous international festivals and publisher Palgrave Macmillan recently released his book on the analysis of film style in the films of Steven Spielberg. 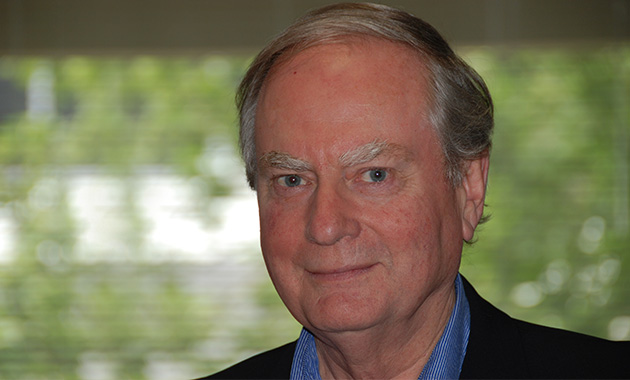 Andrew Pike, is a film distributor, film historian and documentary film-maker. He co-authored with Ross Cooper the seminal book, Australian Film 1900-1977 (Oxford University Press). Andrew’s company, Ronin Films, has distributed many Australian films including the feature films Strictly Ballroom and Shine. Today the company specialises in the distribution of social documentaries. In 2007, Andrew Pike was awarded an Order of Australia Medal for his services to the film industry, and an honorary doctorate from the University of Canberra. For ten years he was a member of the Board of the National Film
and Sound Archive of Australia.