The 2020 Spiritus Short Film Prize presentation was held on the 30th November at the ACC&C Chapel. Congratulations to the winning entrants. 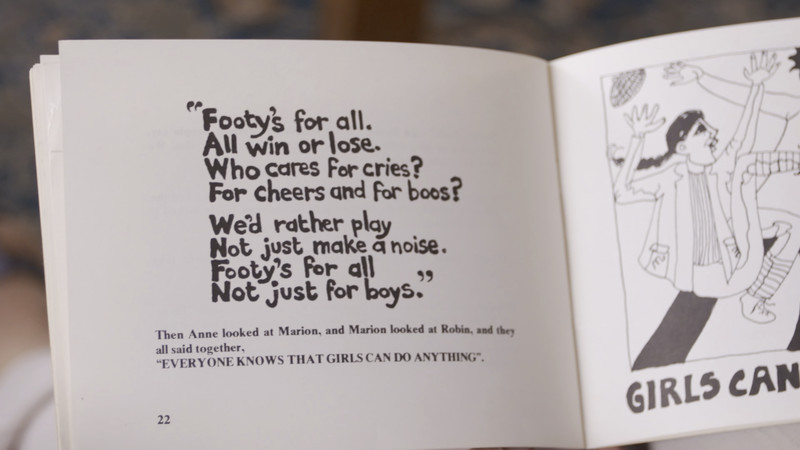 The winner was Kereen Ely-Harper for Girls can do Anything.

In 1975 Jan Harper wrote a children’s book Girls Can Do Anything featuring three girls who wanted to play Aussie Rules Football. With the recent establishment of the AFL Women’s League footy continues to be a metaphor for female participation in contemporary life. 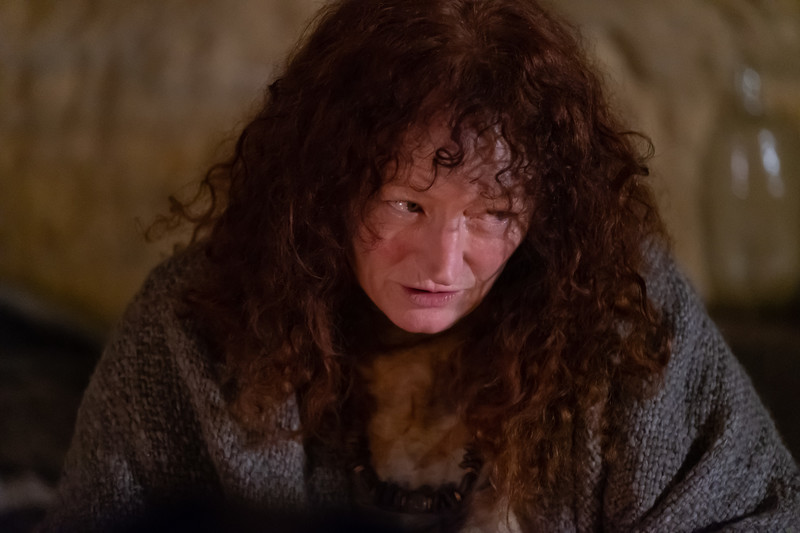 Children in a cave listen as a woman, who might be their aunty, tells the story of how their ancestors destroyed the world. 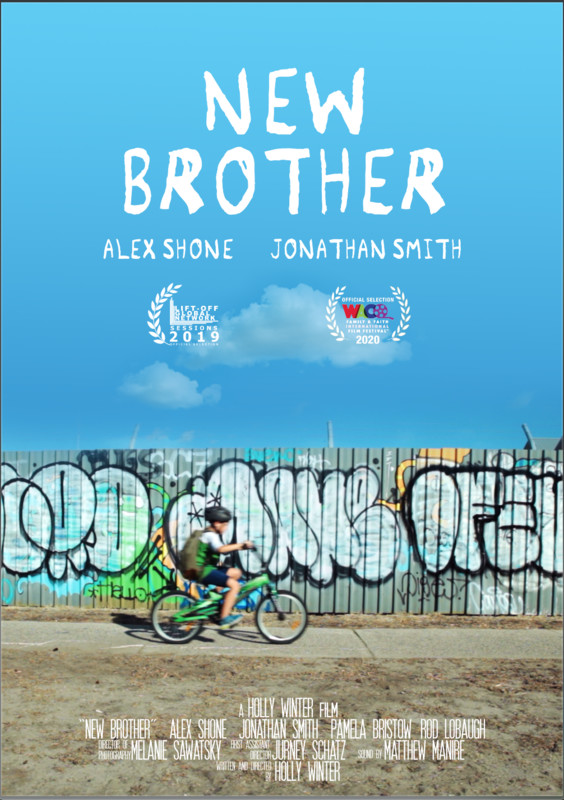 Reuben lives the life any 8 year old boy could dream of. But that all changes the moment he has to share this with someone new. Threatened, Reuben takes matters into his
own hands to make sure that his life returns to normal. On his venture into the unknown he is faced with an important choice - will he love the foreigner within his gates?