The Mural Wall was unveiled in August 2011 by the then Governor-General Quentin Bryce AC CVO. It represents a painting depicting the Holy Spirit in Our Land by the late renowned Elder, Lawman and painter of the Gija People (East Kimberly), Hector Jandany. His original painting is in the collection of the National Gallery of Australia in Canberra. The proposal to represent it in ceramic tiles on this Wall was enthusiastically approved by the painter during his lifetime. It has been achieved by Mosaics by Morrissey. This Mural Wall wonderfully bridges Indigenous and Christian spirituality through an interpretation of life of the Spirit in the land and the lives of its people. It is one of the two iconic spiritual symbols so far erected on the site.

Above: Young Christ by Emmanuel Garibay, oil on canvas. 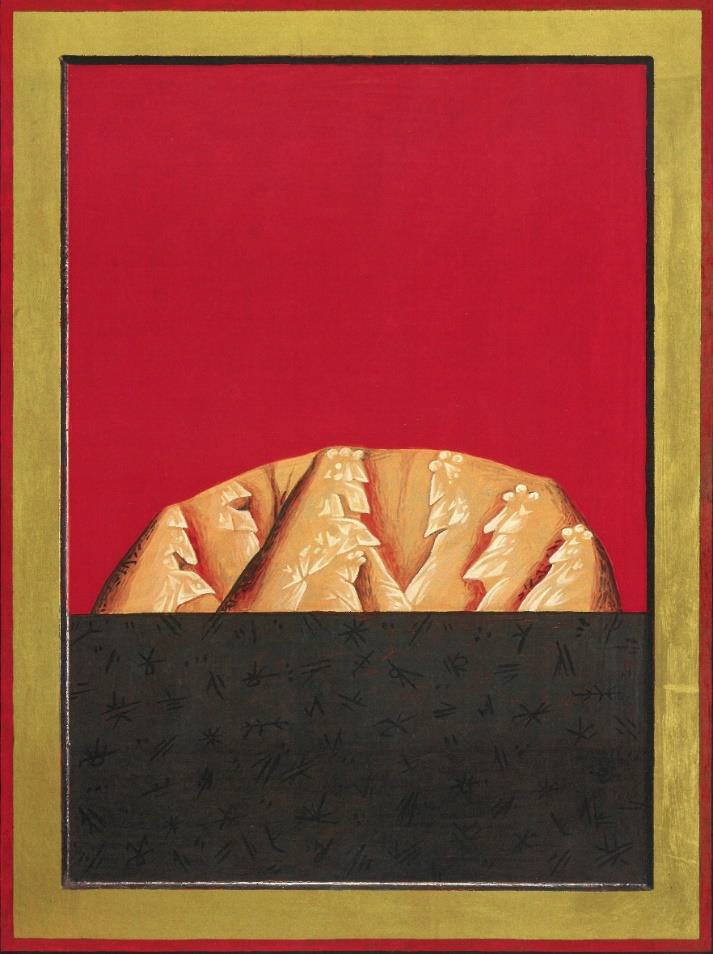 Above: My Dreamstory Icon: Iconic Uluru by Michael Galovic. 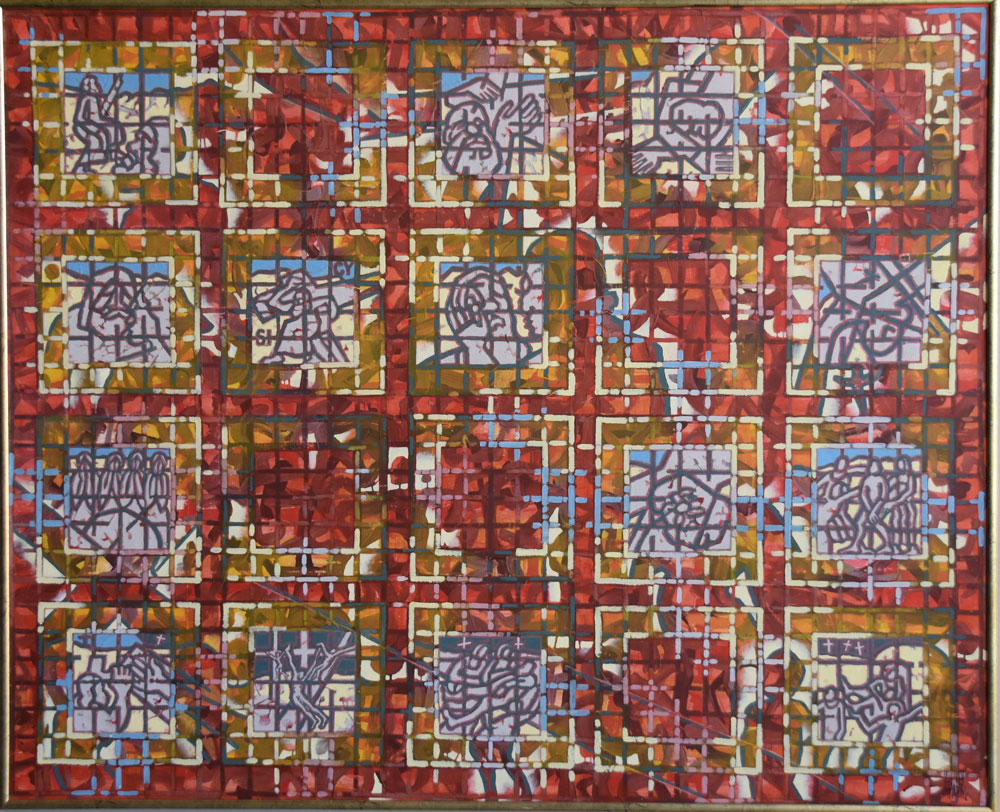 An influential Australian artist, especially during the 60s and 70s. Three times winner of the Blake Prize for Religious Art. Gift of his widow Dinah Shearing 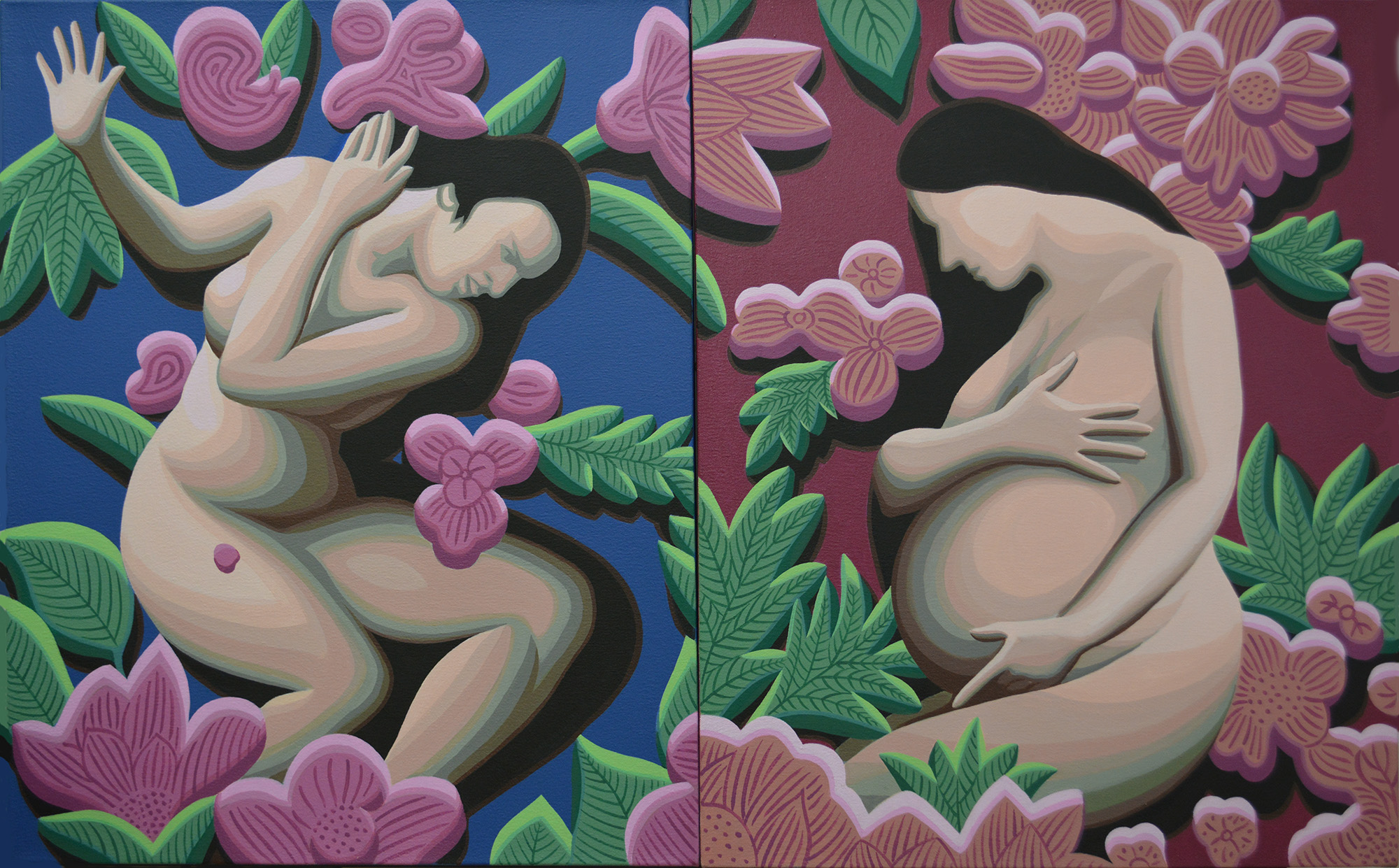 The painting featured in the November 2016 Seasons of Birth exhibition held at the chapel at the Australian Centre for Christianity and Culture and was donated by the artist to the Centre. 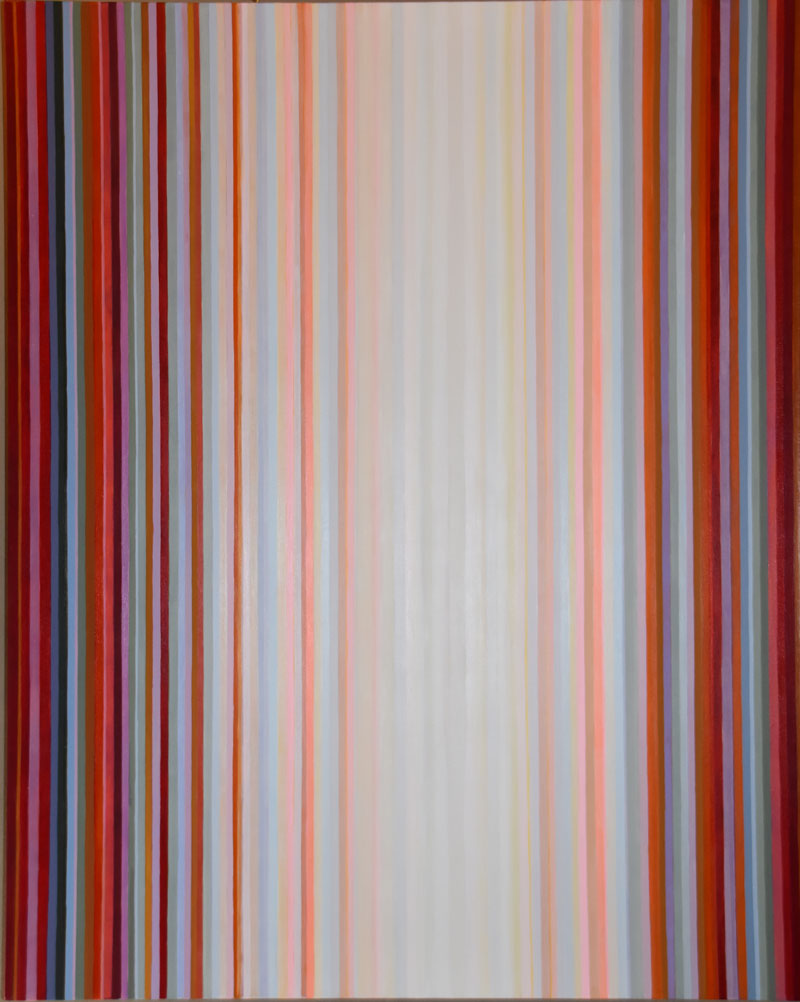 Above: Breathing Space 1: Into the New Creation (based on resurrection), acrylic, gouache and oil on linen 120cm x 150cm by Dr Ella Whateley.

This artwork is in the prayer chapel and is on loan from the artist. 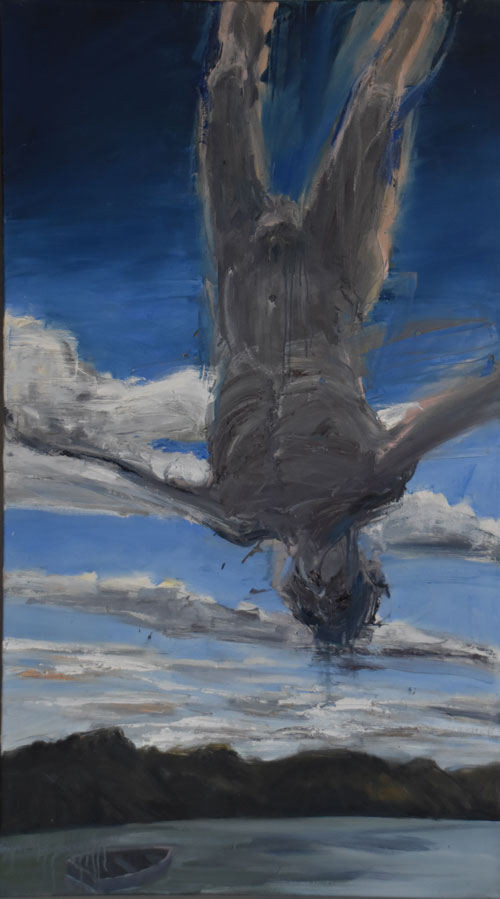 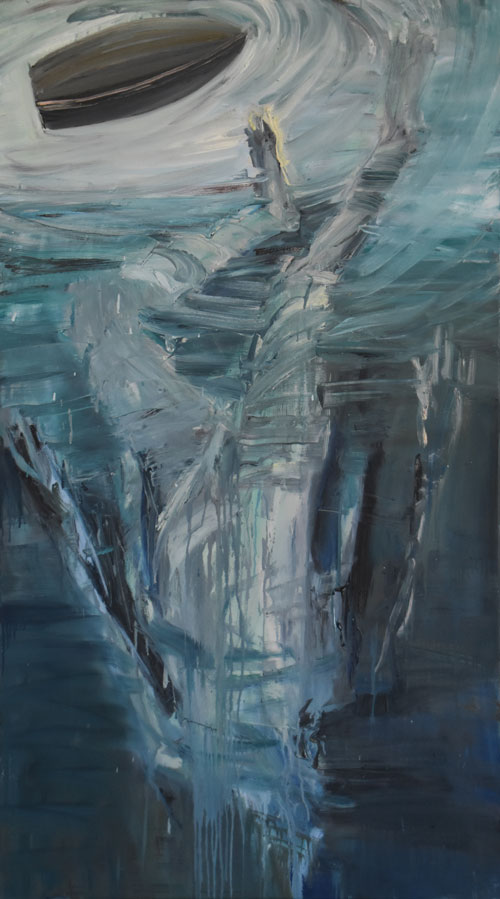 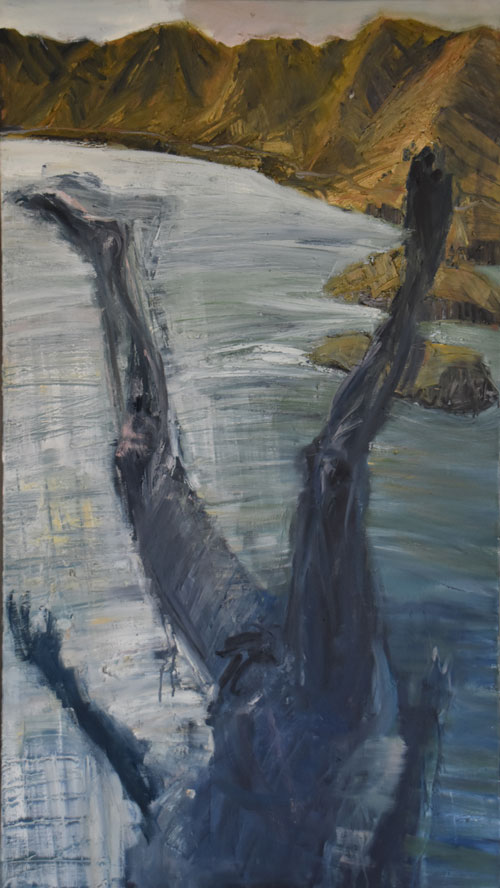 Gift from the artist via the Blake Society

This artwork hangs in the foyer of George Browning House and is on loan from Clive and Lynlea Rodger.