Visitor introduction to this resource kit 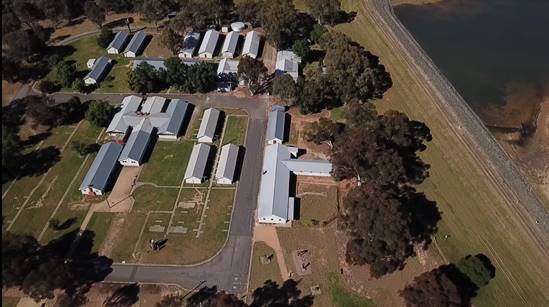 This resource kit helps visitors to locate, investigate and make sense of a variety of primary resources available online.

The emphasis throughout the kit is on doing history.

Visitors might imagine themselves as migrants of the same age, then or now.

Staff at Bonegilla compiled identity cards on arrival for each of the non-British residents. The cards contained a passport size photograph (until 1956) and a description of physical appearance. There were details of arrival and departure. 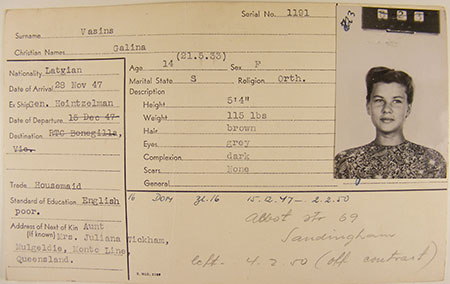 Galina Vasins, aged 14, was the youngest of what the media called ‘Calwell’s Beautiful Balts’, the first contingent to arrive at Bonegilla. She left on 4 February 1950 when she was ‘off contract’, that is she had served her labour contract for two years.

On the reverse side of the card officials recorded the issue of clothing that may have been made to refugees with few belongings. The clothing came from Army stores, but often included second-hand clothes collected and made available by the Red Cross. 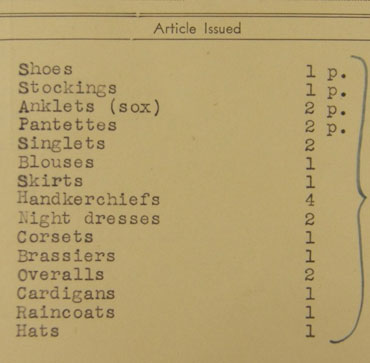 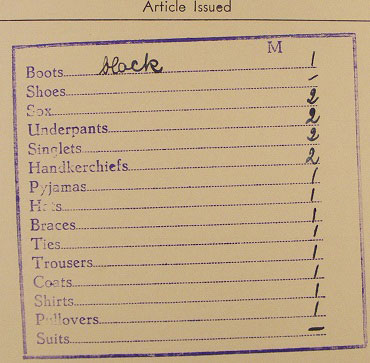 How well do the female and male lists of clothing items match young people’s wardrobes today?