In 2005, Charles Sturt University became one of the first foreign universities in Canada to be recognised as a University in the Province of Ontario, and the first to commence operations.

On 16 February 2005 the Vice-Chancellor of Charles Sturt University formally announced that Charles Sturt would commence delivery of a Teacher Education program in Ontario, Canada.

The official launch of the Bachelor of Primary Education Studies at Ontario Campus took place on 29 August 2005.

As of July 2015, due to the legislative and regulatory environment in Ontario, the University regretfully ceased to operate its Ontario campus.

Charles Sturt University has a proud history of delivering higher education to Canadians for over 25 years. This started in the 1990s with distance education and then in delivering programs in partnership with a number of Canadian institutions including The Michener Institute for Applied Health Sciences and Humber College. 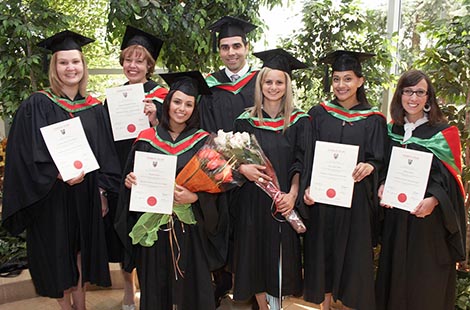 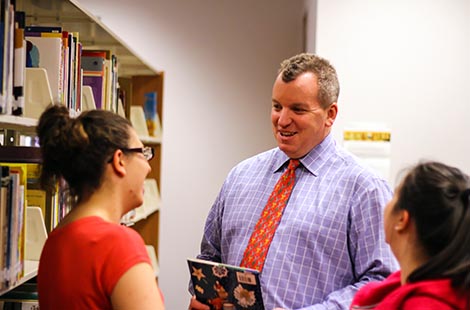 Charles Sturt has a strong reputation for designing portable internationally relevant qualifications that are recognized by industry, employers, and accreditation bodies. In Canada, for some courses CSU has formal and informal pathways and partnerships.